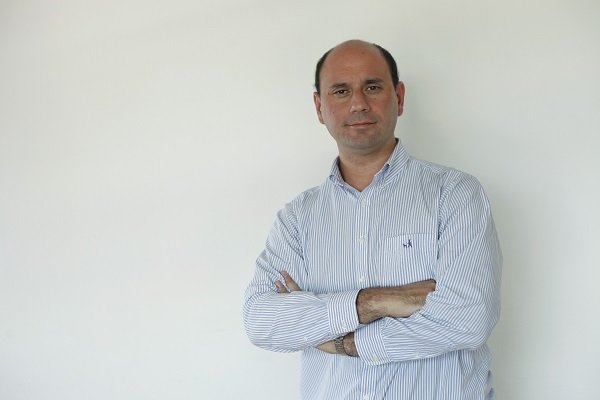 Lithium has become one of the metals of electromobility. Where this lithium will come from is key, since the logic behind the drive for electromobility is to generate more sustainable technologies. It is therefore crucial that the lithium used for electromobility is developed not only to high environmental standards, but that it is produced in an appropriate economic and social context.

The view that metals cannot be considered as commodities in terms of their level of sustainability has begun to permeate the automotive industry. Today it understands that the driver that motivates its customers to switch to the electric car is precisely the growing concern of society for the protection of the environment and the multiple social dimensions.

In recent times, criticisms have been heard about the sustainability of the lithium produced in Chile, in particular with respect to the exploitation of lithium in the Salar de Atacama. These criticisms not only reflect a lack of knowledge of the production process, but also a partial and non-holistic vision of sustainability and its three components: economic, environmental and social.

Regarding the economic component, it is common knowledge that the Salar de Atacama is considered the most competitive lithium mineral deposit in the world.

With regard to the environmental component, Chile complies with high international standards in the environmental field. For their part, the two companies that currently carry out the extraction from the Salar de Atacama are listed on the New York Stock Exchange. This forces them to have a level of regulation with the highest standards of quality, monitoring and control, as well as transparency in the fulfillment of all their environmental commitments.

Thus, for example, the use of water in the production process, one of the most frequent environmental criticisms made to the production of lithium in the Salar de Atacama, is carried out on a rational and efficient basis that allows both the consumption of fresh water as the water footprint is barely half that required to produce lithium from spodumene ore (associated with lithium produced in Australia and China).

Finally, regarding the social component, few lithium-producing countries have the high standards of transparency and institutional respect and monitoring for human rights, which apply in Chile.

The future of the electric car depends on demonstrating that the metals used in its manufacture are produced in a sustainable way, and in this sense, Chilean lithium is probably the most sustainable lithium supply available in the world.

This website uses cookies to improve your experience while navigating through the website. Out of these, the cookies that are categorized as necessary are stored on your browser as they are essential for the working of basic functionalities of the website. We also use third-party cookies that help us analyze and understand how you use this website. These cookies will be stored in your browser only with your consent. You also have the option to opt-out of these cookies. But opting out of some of these cookies may affect your browsing experience.
Necessary always Enabled